Considering an At-Home Abortion with the Abortion Pill By Mail? 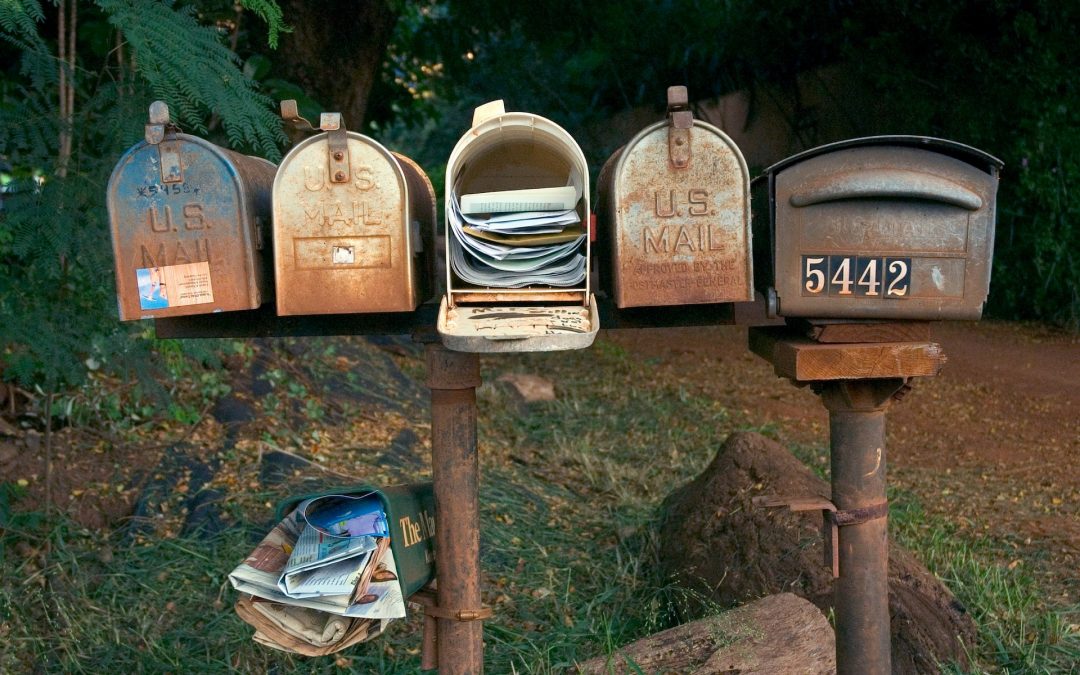 Steps you should consider first!

Have you received an ultrasound?

Although a pregnancy test confirms the amount of HCG (a hormone produced in pregnancy) in the urine or blood, there can be other medical reasons for a positive pregnancy test.

An ultrasound is the only true way to

How far along are you really?

An ultrasound is also important to determine exactly how far along the pregnancy is (known as the gestational age). Studies have shown that using your last menstrual period to date gestational age is oftentimes inaccurate. Menstrual cycles are rarely regular, ovulation can be delayed, the exact date of conception is almost impossible to determine (sperm can live in your body for up to 5 days!), and early pregnancy bleeding is sometimes mistaken as a menstrual period.

Since the abortion pill is only approved up to 10 weeks of pregnancy, it is important to have an ultrasound to pinpoint the gestational age so you know exactly what abortion procedure you qualify for. Taking the abortion pill after 10 weeks gestation may not be effective and could cause complications.

Have you had STD testing?

If the abortion pill doesn’t complete the abortion, a second abortion procedure would be needed. Since the second procedure is likely more invasive, untreated STDs could cause complications and more severe infections. That’s why it’s important to be tested and treated for STDs before undergoing an abortion.

We want you to be safe in the decisions you make! Please make an appointment at Focus Women’s Center in McHenry, Illinois to receive a free ultrasound and STD testing before taking the abortion pill by mail!

If you have taken the first dose of the abortion pill and are now second-guessing your decision, find out more about Abortion Pill Reversal.

TALK WITH A NURSE